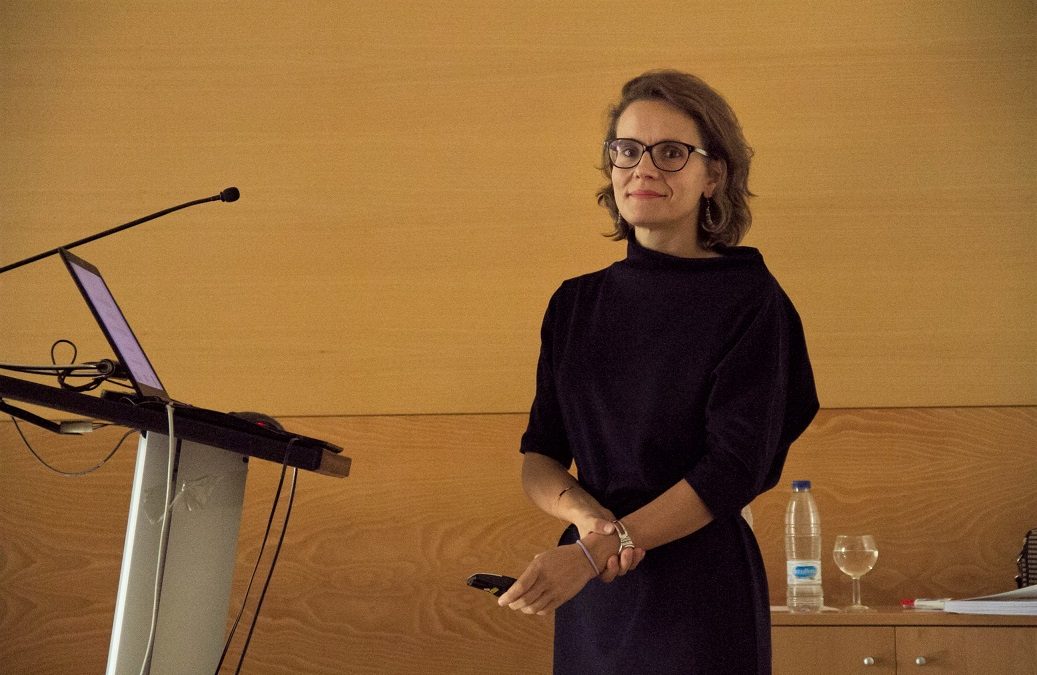 The thesis presented by the chemical engineer Helena Peñas González of the CRETUS Institute focused on the application of extraction techniques integrated into the butanol fermentation process. His research, entitled »Solvent-based approaches to evaluate the ABE extractive fermentation«, was developed in the Environmental Biotechnology Group of the Department of Chemical Engineering and was directed by the researcher Thelmo Lú Chau and Professor Juan M. Lema Rodicio. In addition, it had the participation of an international reference center in the field of energy, the IFP Energies Nouvelles (France).

Butanol has important advantages such as biofuel over bioethanol, reference biofuel, such as high energy density or an engine response closer to that of gasoline. However, its biological production is expensive, since it is made by bacteria of the genus Clostridia that are strongly inhibited by their own product. One way to combat this problem is to eliminate the toxic product from the environment as it is produced; This is the goal of integrated separations.

The researcher focused on the selection of extraction solvents suitable for fermentation, both for their separation capacity and for their biocompatibility. His research allowed to demonstrate the validity of an integrated separation with natural vegetable oils to increase the concentration of the final product by more than 60%, significantly reducing water consumption. In addition, it has been shown that the use of specific solvents of high separation capacity, such as 2-butyl-1-octanol, allows to improve the yield in butanol, resulting in savings of up to 40% in raw materials, in relation to With the conventional process.