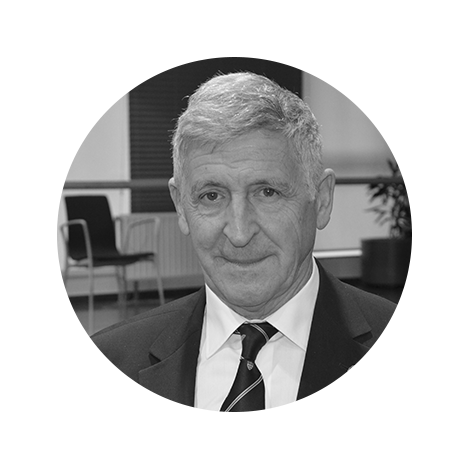 Integrated in the research group GI-1616 of the USC with application of Thermodynamics to industrial separation processes based on the balance between phases, focusing his interest in recent years on the applications of ionic liquids as specific solvents.

He has participated in 9 national research projects (6 as IP), 3 European and 9 regional. He has published more than 200 articles in scientific journals of which 180 are indexed (WoS) and directed 26 doctoral theses. Its “h” index is 41 (Web of Science) and 42 (SCOPUS), data from January 2019.

He has been Director of the USC Department of Chemical Engineering and Coordinator of Chemical Technology and Environmental Technology at the National Agency for Evaluation and Prospective (ANEP). He has also been manager of the experimental area of ​​scientific projects for the Galician government.

He has been a Spanish representative in the Working Party of Applied Thermodinamics and Transport Properties of the EFCE until 2017.

He is in possession of the Gold Insignia of the University of Santiago (2015) and the Order of Alfonso X el Sabio (2016).