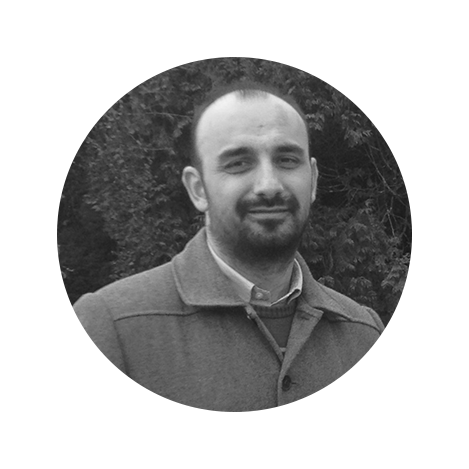 Héctor Rodríguez is a chemical engineer (2001) and a doctor in chemical and environmental engineering (2006) from the University of Santiago de Compostela (USC). He completed his training with stays at different universities in the United Kingdom and the USA. USA: Queen’s University Belfast (2004, 2005, 2008-2009), University of Notre Dame (2006), University of Alabama (2007) and University of California Berkeley (2010-11). He was a researcher of the Ramón y Cajal program in the Department of Chemical Engineering of the USC until 2014, and since 2016 he is a contracted doctor professor in this same department.

His research focuses on the development of improved and more sustainable processes in the field of chemical engineering, particularly in separation operations and the use of advanced design solvents, with an emphasis on phase balance of the systems studied from a perspective thermodynamics applied to process design