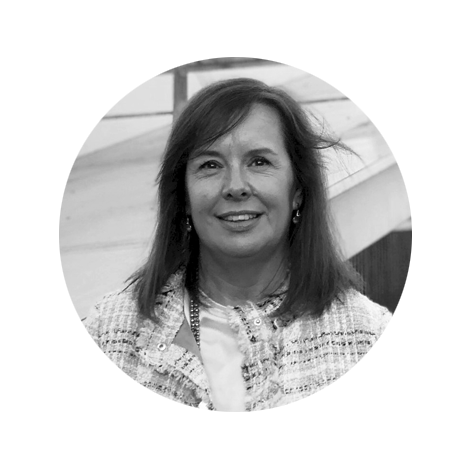 Bio
I reached the Bachelor’s Degree in Chemistry (Esp. Industrial Chemistry) in June 1992 from the University of Santiago de Compostela (USC), starting the 3rd cycle studies in September 1992. During the doctorate I obtained several scholarships, although I would highlight the scholarship of the Research Personnel Training Program of the Ministry of Education and Science. I presented the Doctoral Thesis in May 1997 under the direction of Professors G. Feijoo and Juan M. Lema.

During these years I have carried out an intense research activity in the following lines of work:
• Enzymatic biocatalysis. Fungal peroxidases and oxidases. Immobilization of enzymes.
• Development and modeling of enzyme reactors. Application to the biodegradation of highly toxic compounds: PAHs, industrial dyes, pesticides …
• Life cycle management. Environmental analysis of processes and products.
• Ecolabelling and Ecodesign

I have made several research stays at the Wageningen Agricultural University in the Netherlands for a period of 12 months (5 months, 1995; 5 months, 1997; 2 months in 1998), at the School of Biochemical Engineering of the Catholic University of Valparaíso in Chile (1 month, 1996), at the EULA Center of the Universidad de Concepción in Chile (1 month, 1999) and at the Dept. of Chemical and Environmental Engineering, University of Arizona in the USA for a period of 5 months (3 months, 2002; 1 month, 2012; 1 month 2014).

Finally, I would highlight the participation in various tasks of University Management, especially the work as Secretary of the Department of Chemical Engineering and Secretary of the ETSE. In addition, I have participated in various activities related to the improvement of teaching quality and accreditation processes, such as the Self-Assessment Committee of the Chemical Engineering Degree, the IChemE Accreditation Commission and Participation in the Expert Panel of Project Evaluation Plan Nacional and the BBVA Foundation.