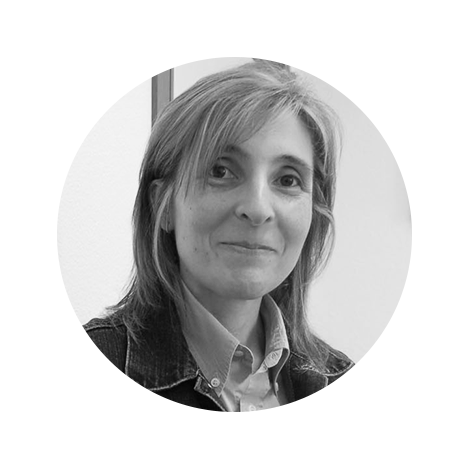 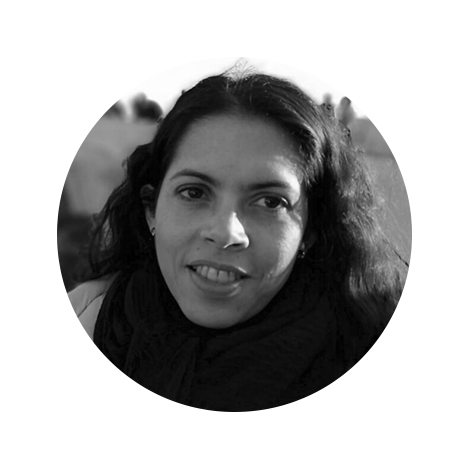 The group started its activity in the late eighties. The common axis on which the research generated by the group is based is the evaluation of attitudes, the elaboration of scales for their measurement and their application to different contexts of human behavior. Throughout all these years, these same descriptors have been maintained, although the group’s own evolution and the emergence of different areas of social interest have expanded the areas of research in which it has intervened. The area of ​​intervention that, without a doubt, has been a constant since the creation of the group is related to environmental issues, from the first projects obtained in public calls for proposals from the Autonomous Community of Galicia to subsequent contracts such as the one aimed at analyzing the psychosocial impact. that the “Prestige disaster” had in the Galician population.