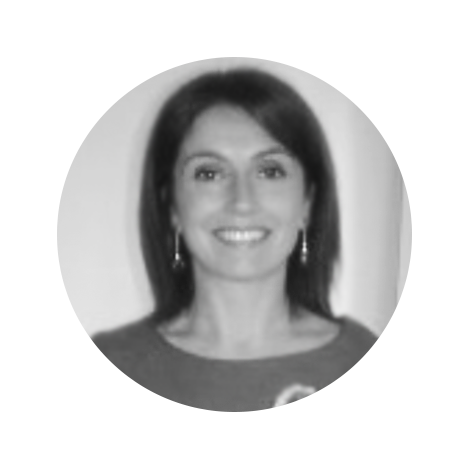 I achieved the title of Doctor of Chemical Engineering from the University of Santiago de Compostela in 2005, obtaining the final qualification of Outstanding Cum Laude, mention of the European Doctorate and Extraordinary Doctorate Award. In 2006 I obtained a Contract for Young Researchers at the Pontificia Universidad Católica de Valparaíso (Chile) and in May 2007 I joined as a postdoctoral researcher at the Laboratory of Microbial Ecology and Technology of the University of Ghent in Belgium thanks to a postdoctoral contract from the Ministry of Education and Science of Spain and of a contract Angeles Alvariño of the Xunta de Galicia. In December 2008, I rejoined the Environmental Engineering and Bioprocesses group (biogroup) initially as Isidro Parga Pondal researcher, later as Ramón y Cajal researcher and finally as Interim Substitution Professor.

My research is focused on 2 main themes: anaerobic (co-) digestion processes, analyzing not only the technical aspects, but also the study of the microbial community in order to relate the functionality of anaerobic digesters to the structure of the community microbial, and the identification of the mechanisms of elimination of microcontaminants in biological processes of water and sludge treatment.

As for academic activities, I have been part of the Teaching Organization Plan of the USC Department of Chemical Engineering from the 2009-2010 academic year with 120 hours per year. Since the 2014-15 academic year, my participation has increased to 240 hours per year. In addition, I have (co-) directed 10 end-of-degree projects, 8 end-of-master projects and more than 10 research stays for foreign students (Portugal, Mexico, Germany, Chile, Holland, Italy, Belgium).

Currently I am a member of the College of Chemical Engineers and Engineers of Galicia, the International Water Association (IWA) and the Spanish Network of
Composting (REC). Reviewer of scientific articles in various international journals, expert in the evaluation of research projects and member of the Scientific Committee of several national and international congresses, and co-chair of the Organizing Committee of the 13th World Congress on Anaerobic Digestion that was held in Santiago de Compostela in June 2013.