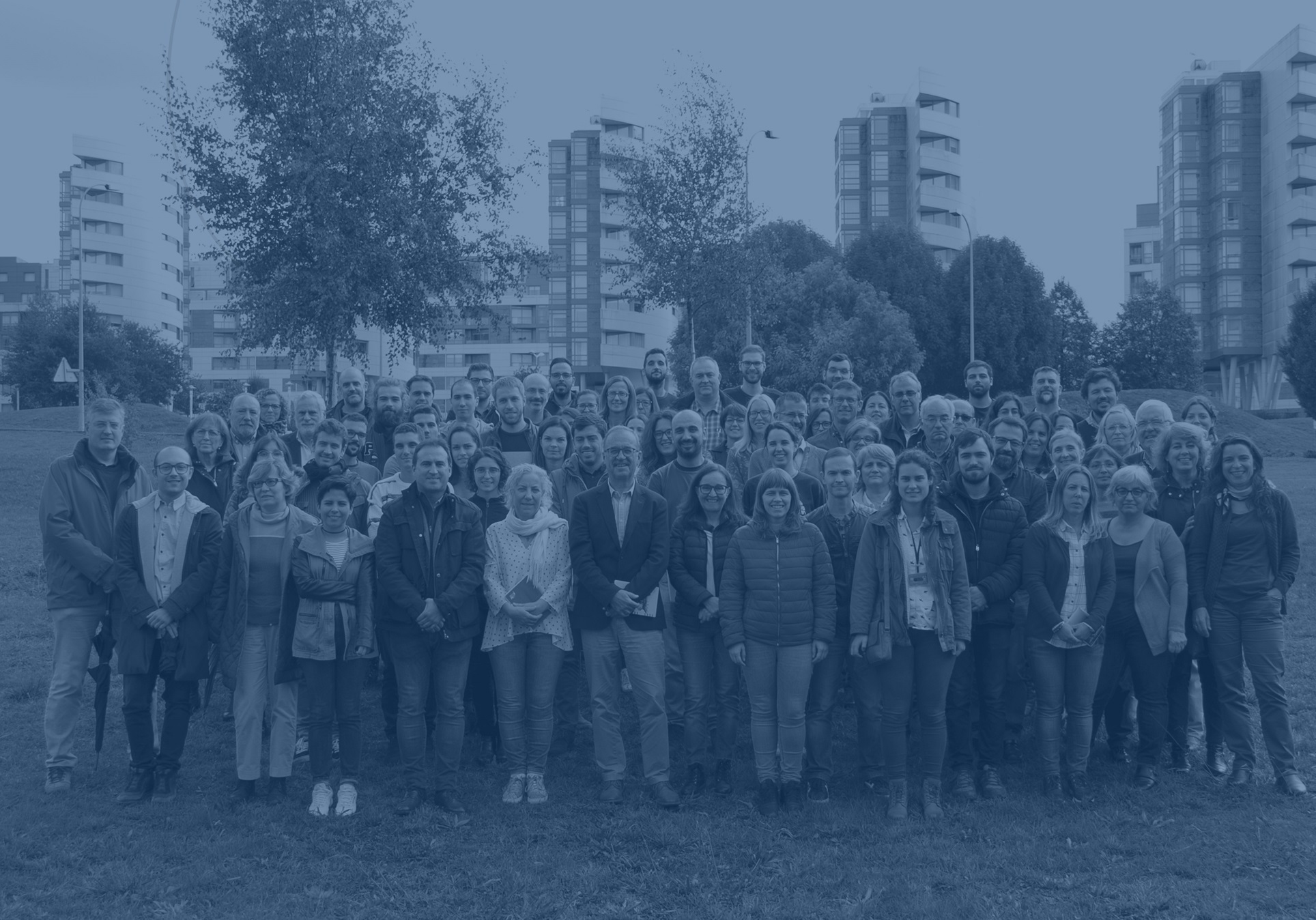 CRETUS, Cross-disciplinary Research in Environmental Technologies, was created in 2015 as a strategic partnership within the program ‘Creation, Recognition and Structuring of Strategic Groups of the University System of Galicia’, funded by the Galician Government. At that time CRETUS was formed by 8 research groups of the University of Santiago de Compostela (4 GRC and 4 GPC) coordinated by Juan M. Lema Rodicio, Professor of the Department of Chemical Engineering. The Strategic group, consisting of 50 professors and 90 researchers from various research areas, developed their activity in the faculties of Biology, Physics, Psychology, Economics, Chemistry, and School of Engineering with a common aim: to develope and evaluate environmental and sustainable technologies, looking for solutions that allow to minimize impacts and risks, trying to recover resources through processes that are economically, socially and environmentally sustainable.

In 2018, the Partnership was renewed after having passed the evaluation of its Strategic Plan with 84 points out of 100.
Finally, in December 2020, the University of Santiago de Compostela agreed to approve CRETUS as a Singular Centre of the University, becoming part of the existing Network of Singular Research Centres of the USC. Maite Moreira, Professor of the Department of Chemical Engineering,  was appointed as Director.

At the present time, CRETUS has 33 professors affiliated to the centre, 20 as collaborators, 15 postdoctoral researchers, around 80 predoctoral researchers and 10 technical and laboratory personnel.
The researchers still carry out their activities in their faculties although a common building has been assigned for co-working and collaborative spaces.

between different fields of knowledge and different needs

from the perspective of human, technological and financial resources

responsible and committed to society

In  2019, CRETUS achieved the status of Institute, a new Research structure of the USC. CRETUS had its own building but only it was partially accommodating some members of the Partnership.

in December 2020, when the University of Santiago de Compostela agreed to approve CRETUS as a Singular Centre of the University,  the buidling became as its identifiable headquarters where now is located the management, administration and dissemination teams.

The center is located on Constantino Candeira Street in Campus Vida of the University of Santiago de Compostela. 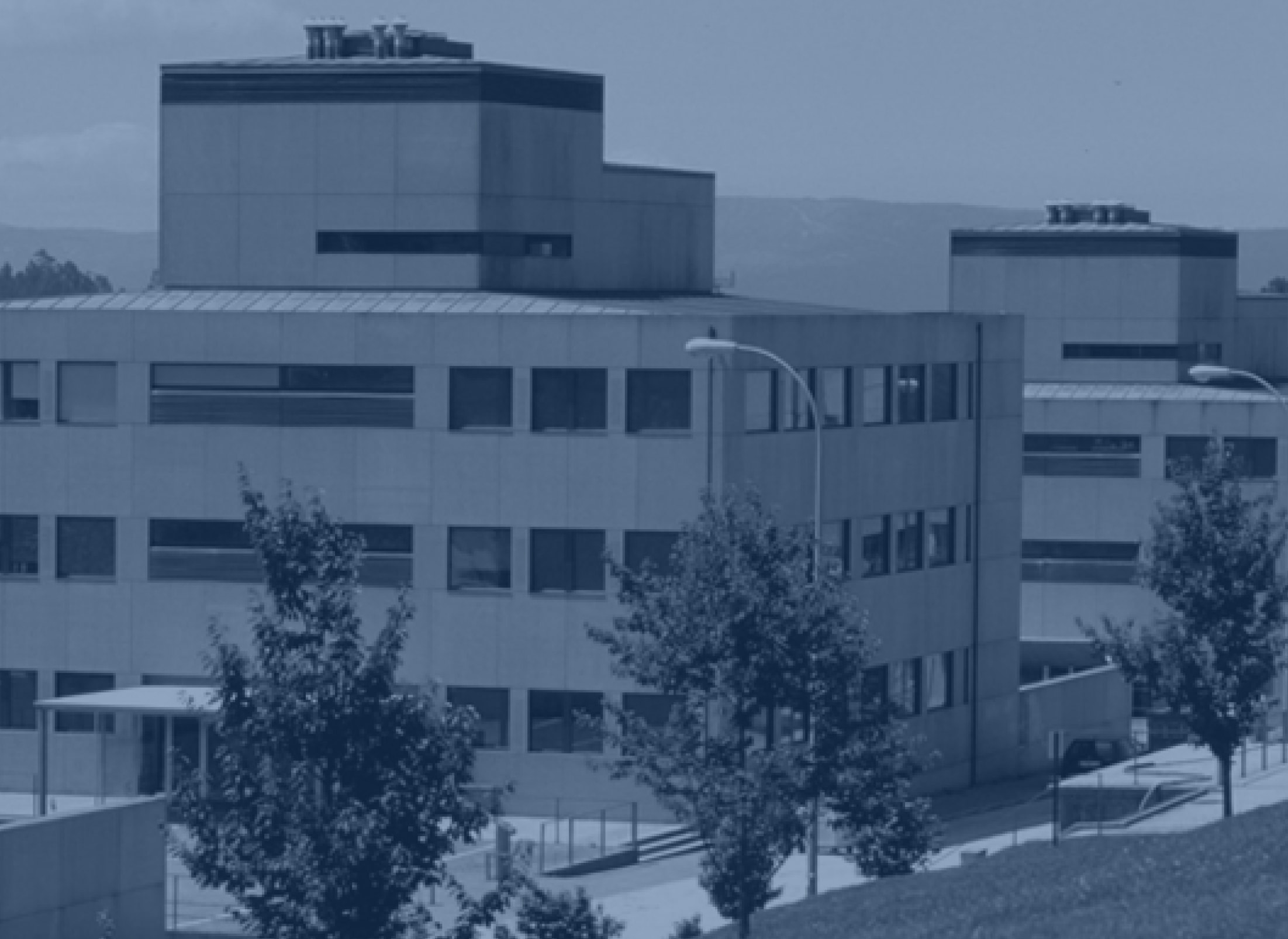 Multidisciplinary group of researchers in the field of environmental technologies committed to sustainable development to respond, promote and comprehensively address the challenges and demands of society through the generation of knowledge, innovation and promotion of professional talent. 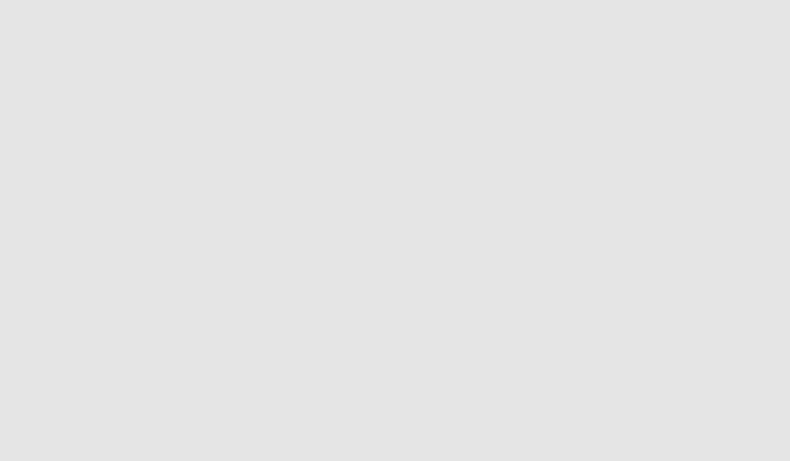 Projects in collaboration with the productive fabric

Integration with the Society